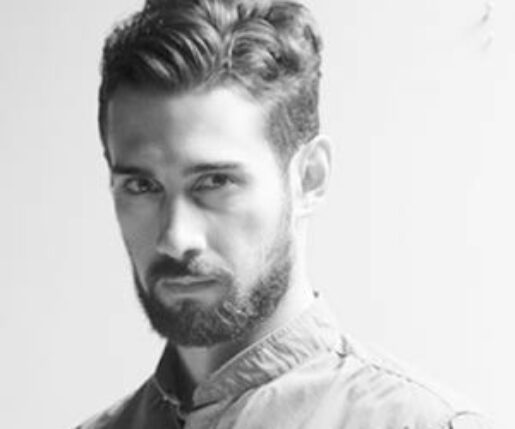 New media artist, musician based in Tehran. He is a founder of Nullsight studio and elemaun audio-visual collective, that performed at Patchlab 2016. Since 2009 cooperating with Mohsen Gallery in the capital of Iran creating new grounds in Iran’s digital arts scene. In his works he uses new technologies with focus on Iranian motifs and eastern philosophy. In 2016 he performed at Ars Electronica Festival in Linz.