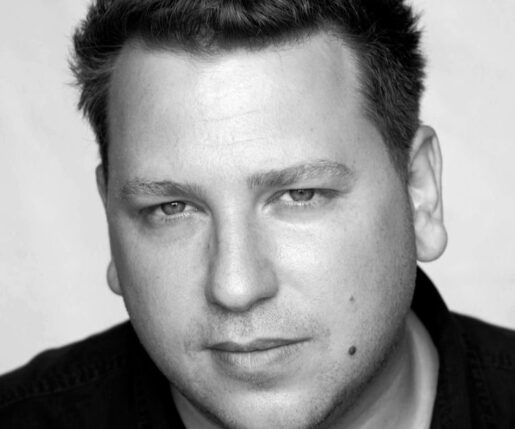 László Zsolt Bordos, also known as Bordos.ArtWorks, is an artist living in Budapest, Hungary. During his studies at the Academy of Art in Budapest and Medialab UIAH Helsinki, he started to do projections in year 2000, performing in the underground party culture of Budapest. With his early 3D-vjing (2001-2004), with his participation to huge size architectural slide projections (2002-2006) and his spectacular video projections and 3d mapping projects (2007-present), he became one of the pioneers of the genre. Since 2015 Bordos is focusing on solo art projects, light art installations and scenery projections for theatre and opera. Being an active participant at the light art festivals around the globe, he has shown his works in over 40 countries.