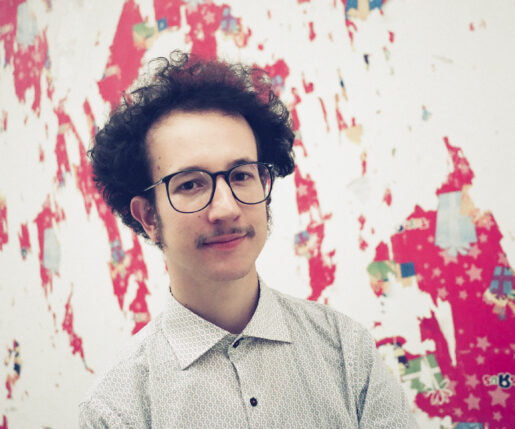 Robin Klengel lives and works as an artist, illustrator and cultural anthropologist in Vienna and Graz. Member of the Total Refusal collective appropriating virtual worlds of computer games for art purposes. He is interested in individual and collective tactics of spatial appropriation, and mechanisms of order and control of urban as well as digital public spaces. Klengel situates his work between art, science and socio-political involvement. He participated in various projects and publications in this field. Since 2017 he has been a vice chairman of the interdisciplinary art and culture space Forum Stadtpark. In 2018 he received the Vimeo Staff Pick Award, the award for the “Best Austrian Film”, at Vienna Short Film Festival, the Audience Award at the Shortwave Film Festival in Poznan and the Explorer Award at the AMaze Berlin, amongst others. 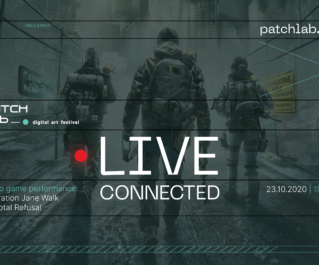