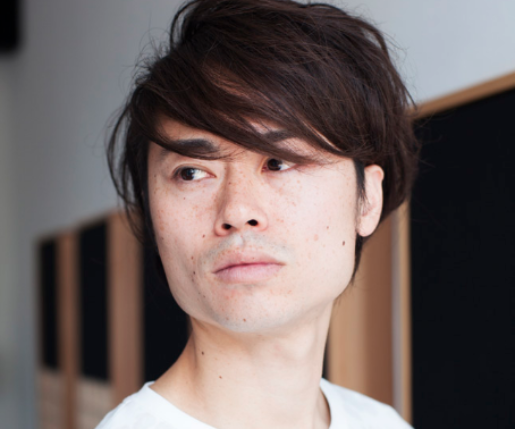 A Japanese artist working with a wide range of media, often described as a virtuoso in presenting a unique audiovisual language in which the synesthesia of sound and image is key. In his works, complexity and simplicity intertwine and combine into a fascinating synthesis. Known for his multi-screen installations, he also creates unique audiovisual performances based on hybridization, the borderline between the analogue and digital world, at the meeting point of time and space, wholeness and fragmentation, simplicity and complexity, reactivity and contemplation, audible and visible.
His works are shown all over the world at international festivals and museums, including Tate Modern (2007), 54th Venice Biennale (2011), transmediale (2010), Ars Electronica (2019), Center Pompidou (2018), Espacio Fundación Telefónica en Perú (2015), Takuro Someya Contemporary Art in Japan (2018). In 2010, he received the Golden Nica Prix Ars Electronica in the Digital Musics & Sound Art category. He currently lives and works in Berlin. 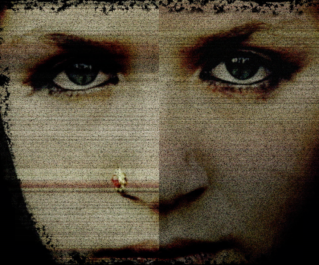