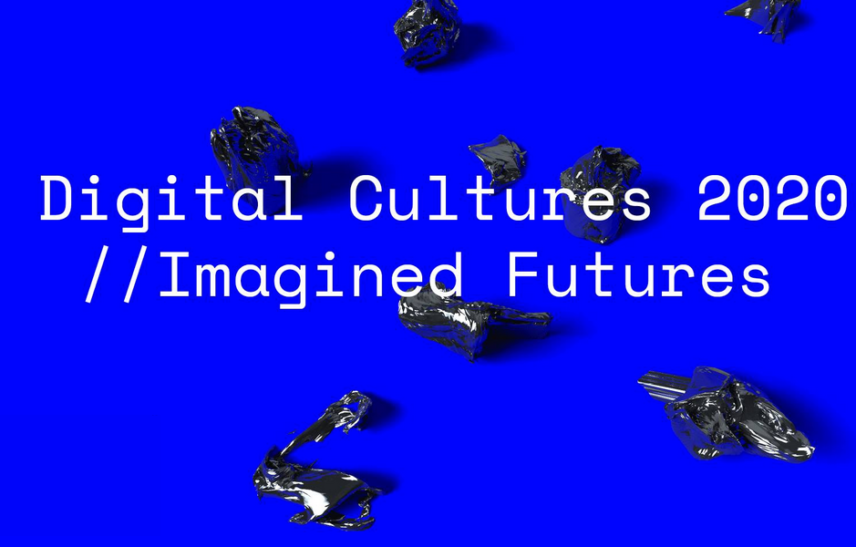 We recommend online workshops organized by the Adam Mickiewicz Institute during the partner festival Digital Cultures.

The workshops are conducted in English through the Zoom platform.
Participation is free, registration is required via the form until October 10th 12:00 CET.
Click the title to be redirected to the page with the registration form for this workshop.

We are all immersed, always. In physical environments, digital networks, in social and political constructs, and yet discussion around ‘immersive media’ is often led by examples of works that cocoon us. Can we reframe the idea of immersive media as something that instead exposes and reveals the entangled ecologies we exist in? Focusing on mobile audio and augmented experiences, this workshop offers a mixture of provocations, discussion and practical exercises that explore the following themes:
– The complexity of mobile audio and the listening of elsewhere.
– Can augmenting mean more than just adding? How do we leave space for the world to happen and how do we let our work engage in a dialogue with it?
– How might augmented audio experiences remind us that the world is not for humans, but rather with humans?
– What legacies of site-specific performance can show us about augmented reality and the continued blurring of the line between the ‘work’ and the ‘world’.
– How do we think about audiences as more than mute observers, but as physical bodies with embodied experiences.
– Is a safe environment a universal concept? Placing audiences in ‘the world’ is not as simple as making sure they avoid cars. Individual experiences of environments are also shaped by existing cultural tensions.

Duncan Speakman has been augmenting the world with sound and mobile technology since 2004, creating poetic narrative experiences that engage audiences emotionally and physically in unexpected locations. From intimate in-ear stories to large scale performance, his award winning projects have been exhibited around the world. An audio installation on the Guangzhou tram network let passengers hear a soundtrack of the city passing by the carriage windows, while a symphony for multiple portable speakers in Christchurch allowed a walking audience to become a mobile orchestra. His ‘subtle mob’ headphone performances, allowing thousands of participants to experience an interactive cinematic story in the streets, have taken place in Sao Paulo, LA, Seoul, Tokyo and more. In Eindhoven and Bristol his augmented reality tours allowed audiences to explore the future of their environment. Alongside his own work he has composed scores for virtual reality films, BBC radio documentaries and theatre performances. His current research explores how mixed reality experiences might address our current ecological crisis, while continuing to wrap the questions in the melancholy and romance.